It’s not hard to see why the staff and volunteers at the Boys and Girls Club are so devoted to the kids. It’s a wonderful place. When the Salvation Army embarked on a fund raising effort to build a new facility that would house part of their operations as well as the Boys and Girls Club, our group went to work.

Our planning meetings for the project started in conference rooms talking with the directors and leaders. After a series of questions, they told us the best way to plan the project would be to go to the Boys and Girls Club just before the kids come after school and then spend some time; so we did. They were right.

The spirit that we needed to capture in the video and the marketing efforts flooded the place. A corridor filled with book bags, kids playing, learning, talking, making friends… it was a tall order to edit the piece as everything seemed important and special.

We were blown away by the staff and their commitment to these kids. The stories were overwhelming. We tried to capture that commitment. Listening and interviewing the staff on camera was the best way to communicate what they had to say rather than trying to write a script. The word awesome is so over used, but these people are awesome. 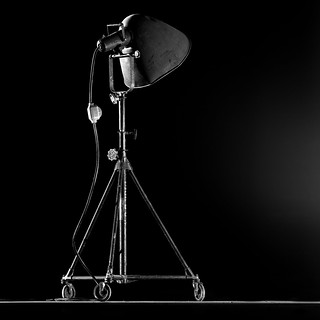 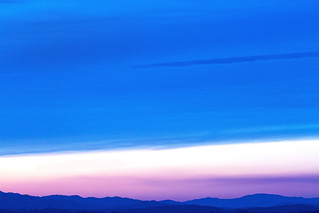 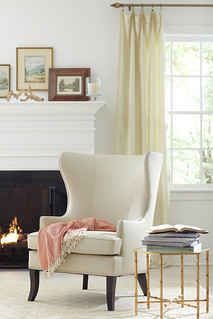 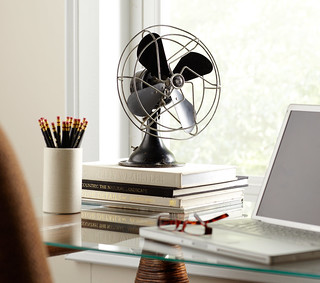 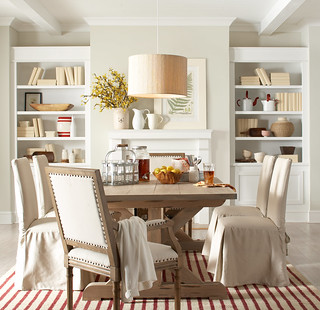 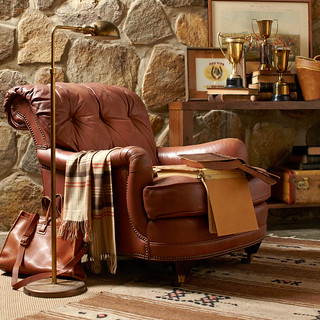 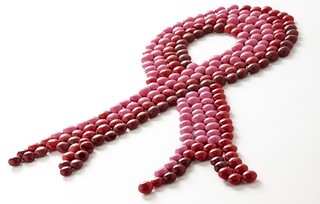 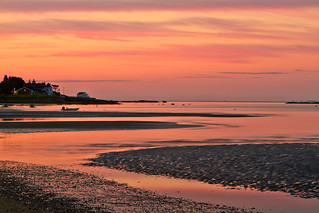 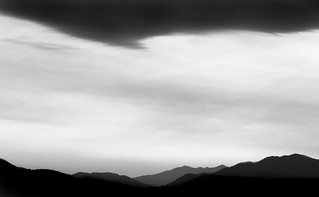